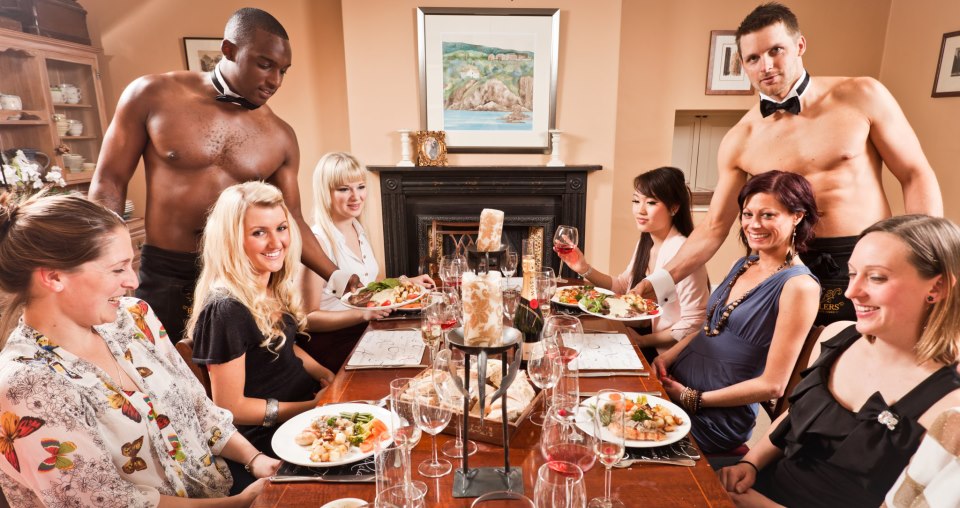 When coming up with bridal shower games, you don’t need to panic. There are plenty of simple, but fun ideas out there for everyone.

One fun idea is a game called “Who Said It?” In this game, you ask the bride and groom the same 15 questions, after this, you tell the guests the questions and answers. Depending on who they think said it, they will either hold up a pair of cardboard lips or a cardboard mustache. The guests with the most correct guesses win a prize.

A unique idea for a wedding shower game is to set out popsicle sticks for the guests to write their best date idea on. After that, the couple will keep the jar as their “date night jar”. This game is a fun, non-competitive game that you can leave out during the party for the guests to put in their ideas whenever they’d like.

This next game is also one that lasts the whole party. When guests come in, have them take one clothes peg from a basket. During the party, the guests can’t say the words “wedding” or “bride”. Whoever hears another guest say one of the words gets to take their pin. Whoever has the most pins at the end of the shower, gets a prize.

Who Has The Groom?

The last game is a chance game. The game “Who has the Groom?” is played by putting an envelope at each place setting. Inside the envelopes is a picture of a celebrity or the groom wearing a tuxedo. Whoever sits at the seat(s) with an envelope containing the groom gets a prize. This is a fun and easy game that people of all ages can enjoy. This comfortable game suits any type of wedding shower and adds to the fun of your wedding shower.

How to Be a Good Bridesmaid: What the Bride Needs From You

Add Your Personality To Your Wedding With These Simple Wedivite Ideas