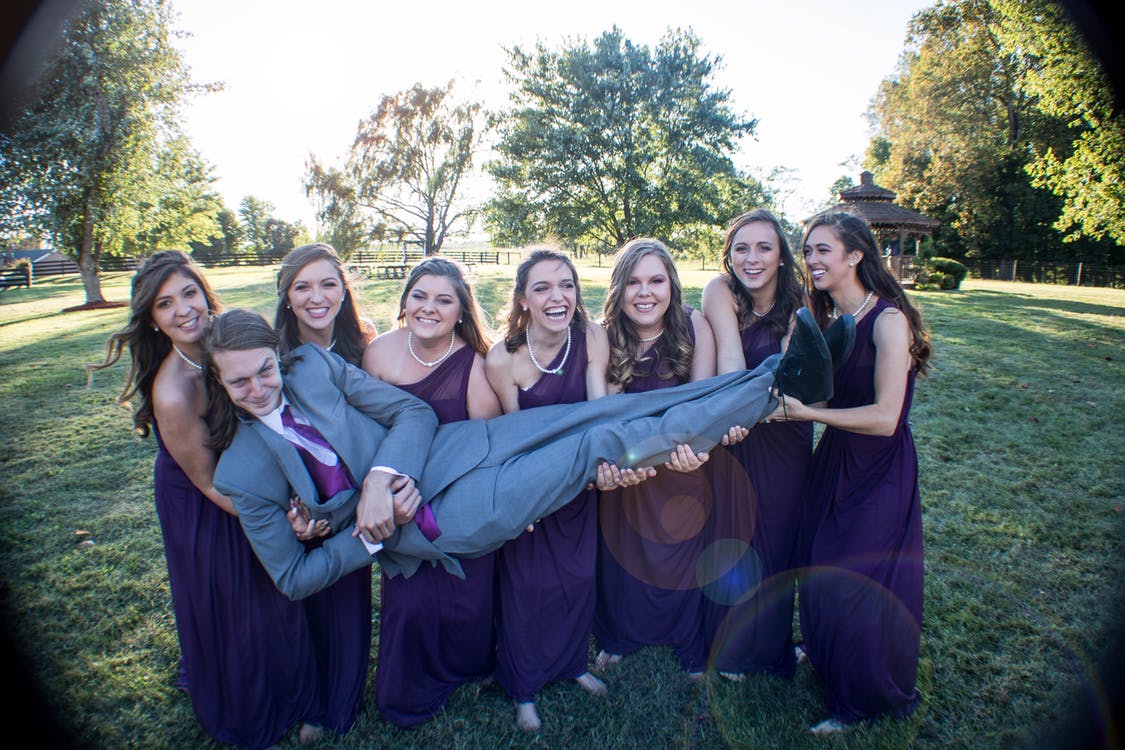 If Megan Markle can buck tradition by walking herself down the aisle, then surely so can we! Besides, the idea that you should only pick members of the same sex feels seriously antiquated, and, quite frankly, a little silly. No longer exclusive to the LGBTQ community, mixed gender wedding parties are growing in popularity as modern couples are choosing who they darn well please to be a part of their big day.

While you shouldn’t overthink it (because, honestly, there are no rules here), there are still a few things that you should keep in mind!

You’ll Have The People You Truly Want By Your Side

Planning an event as momentous as a wedding can be an emotional rollercoaster for even the best of us. That’s why you owe it to yourself to surround yourself with only the people you trust the most to support you through the journey. And, if you’re a girl that just so happens to have a ton of close guy friends or a guy with a dear sister, then so be it. Mixed gender parties also help make up for a deficit if your S/O has a slew in their squad as you’ll be able to pick from both gender pools!

We’re sure you’ve all heard of the popular saying “Men are from Mars, Women are from Venus”. Despite the push in recent years to be seen as equals, there’s no denying that there are fundamental differences between men and women — equal does not mean the same! Having a “bromaid” on your squad may bring new ideas to the table that you and your lady cohorts may not have considered.

You’ll Really Have To Nail The Wardrobe

Traditionally, all bridesmaids wore the exact same ensemble (although, mismatched bridesmaids dresses are totally a thing today!) and groomsmen similarly followed suit. If you have a male on the female’s side and vice versa, however, you’ll need to make sure that you pin down a cohesive wardrobe so that there’s no confusion. Think color, styling, and accessories as means to clearly indicate who’s on which side.

You’ll Likely Be Figuring Things Out For The First Time

Much like wardrobe, you’ll also have fairly new uncharted waters to navigate like the processional and recessional for mixed gender parties. How will they walk down the aisle? Even something as simple as names/roles will need to be reworked… man of honor, best woman etc. And, after all is said and done, what gender-neutral gift will you give to thank them? It’s a good idea to consider hiring a wedding professional that has hopefully already experienced a mixed gender event and can show you the ropes.

Sure, it’s your wedding. You can do whatever you want. But be considerate of others and their comfort levels. Discuss key pre-wedding activities in advance. Be understanding if your bridesman doesn’t want to sit around while the fellas enjoy X rated bachelor fun. Perhaps she can join in the festivities of the bachelorette party instead? Or, consider a co-ed party! Similarly, make sure your venue and vendors are in the know about your plans for a mixed gender party.

Mixed gender wedding parties give modern couples the freedom to open up their representative parties to both sexes. They do, however, come with a handful of unique situations you’ll need to anticipate throughout the planning process. You may get a side eye from your grandparents, but once you’ve shown them how it’s tactfully done they’ll see it’s really not a big deal after all —  and ultimately will be happy that you’re happy! 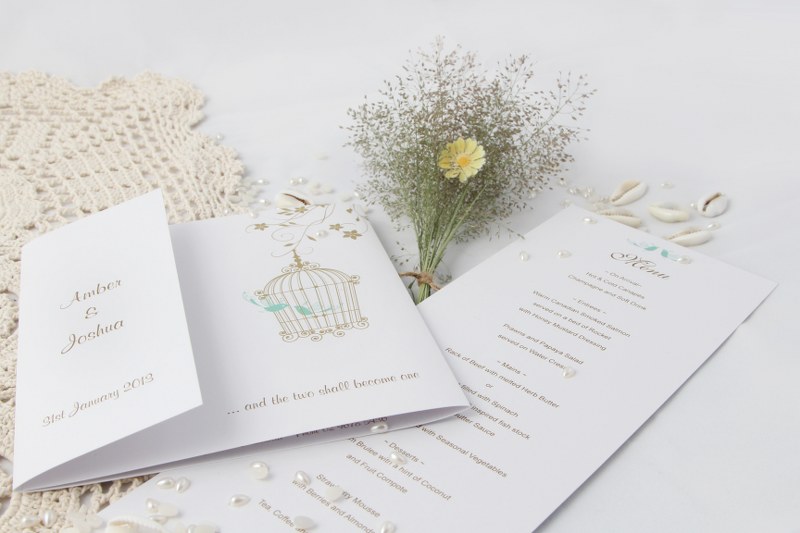 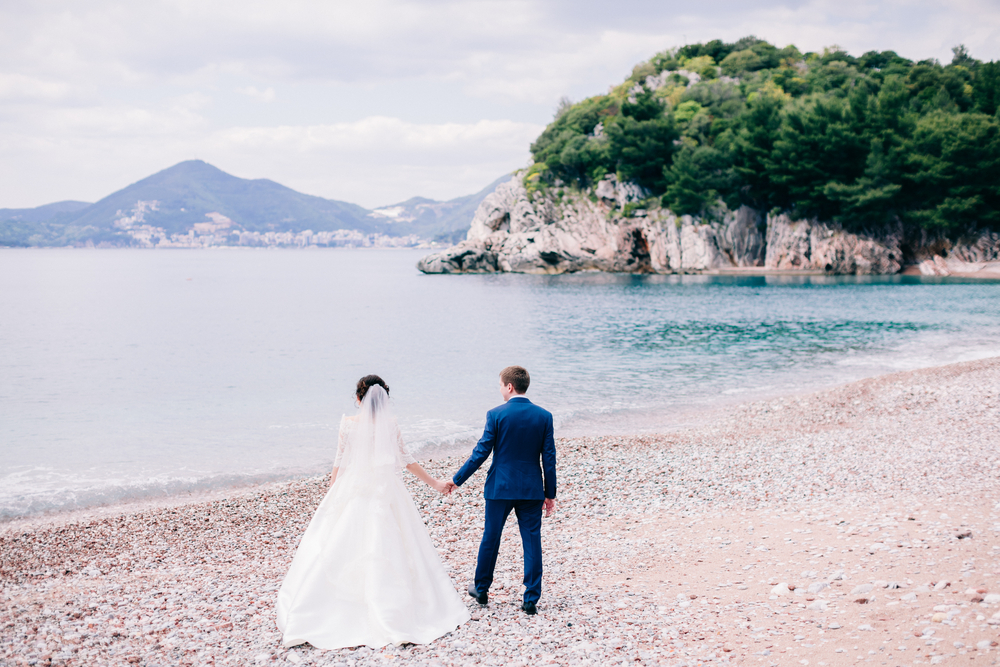 How To Plan Your Wedding During COVID-19

The Ultimate Cheat Sheet To The Perfect Outdoor Wedding

Bridal Beauty Appointments To Book Before the Wedding Day